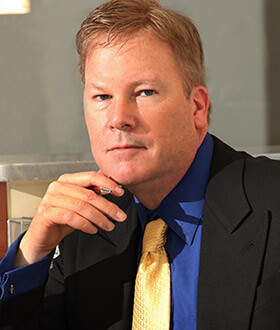 Dr. Flenniken was born in Germany, raised in Pennsylvania, and later moved to Virginia. He received his bachelor degree in nutrition from the Ohio State University and his DDS from Howard University in Washington D.C.  He has over 17 years of experience in cosmetic and implant dentistry. Dr. Flenniken is a Fellow of the Academy of General Dentistry and is an Associate Fellow at the American Academy of Implant Dentistry. He is certified in laser dentistry and Nitrous Oxide and I.V. sedation. He is a graduate of the prestigious Las Vegas Institute for Advanced Dental Studies (LVI) and is a preferred provider for Invisalign. He is licensed in Pennsylvania and Virginia. Dr. Flenniken joined his parents at Flenniken Family Dentistry in 1997 in Pennsylvania and established Monarch Dentistry in Tysons Corner, Virginia in 2011. 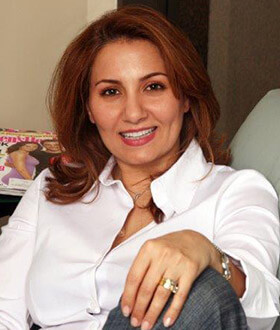 Dr. Suzan Rismani-Flenniken was born and raised in Iran. She moved to France and attended Faculté Libre de Médecine.  She finished her undergraduate program at Mary Mount University in Virginia and earned her DDS in 1997 from Howard University. Dr. Rismani-Flenniken finished the American Academy of Implant Dentistry’s MaxiCourse in 2001 and has extensive training with oral sleep appliances.  She is Nitrous Oxide certified and is licensed in Pennsylvania and Virginia.  Dr. Rismani is fluent in Persian, French and English. 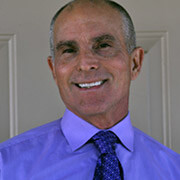 Dr. Olivetti earned a Bachelor of Arts degree from Rutgers University and a DDS from Temple Dental School. He is a Master of the Academy of General Dentistry, as well as a member of the American Dental Association, Pennsylvania Dental Association and Harrisburg Area Dental Society. Dr. Olivetti is married with five children and nine grandchildren. 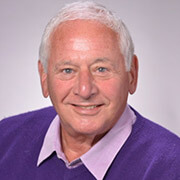 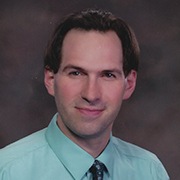 Dr. Stephen Capiotis is a Berks County native and currently resides in Reinholds, PA. After attending Immaculata University, he obtained his Bachelor’s Degree in Nursing, graduating with highest honors. Steve then worked as a Registered Nurse at the Reading Hospital and Lebanon Veterans Hospital for over 12 years in Oncology. However, Dr. Steve’s Heart was always in dentistry, so he decided on a career change. He attended Midwestern University in Illinois and graduated with his Doctorate in Medical Dentistry (D.M.D). He is a member in good standing with the American Dental Society, American Dental Education Association, academy of General Dentistry, and member of Sigma Theta Tao. Dr. Steve enjoys hiking, fishing, kayaking, and spending time with his family.

Learn About Our OfficeSee Our Services